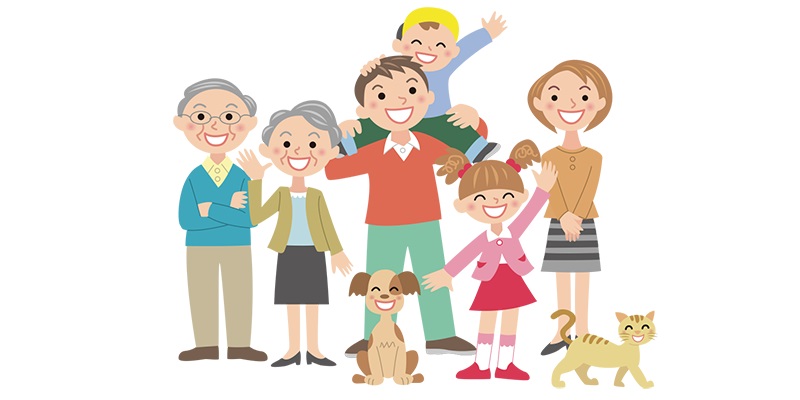 in 2019. The Taobao data also show that the post-90s are the main force of keeping pets

and they account for 40% of the cat and dog buyers. The funny thing is that the half of post-90s

pet keeper is single and 90% of them think the pets are the same as family members.

According to the foreign media reports, the Chinese people are expected to spend 202 billion

on pets this year, it is increased 19% over last year. Chinese pet cats and dogs quantity ranks first

in the world now. It is predicted that by 2024, China will have 248 million pet cats and dogs,

Chinese pet products market has huge potential, we believed that more and more capital will be

and development. We will have more new products launched in the market to meet new

and old customers demand next year. 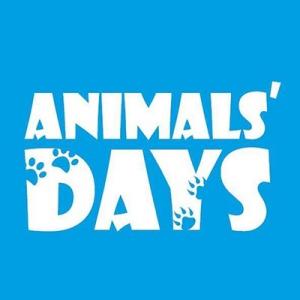 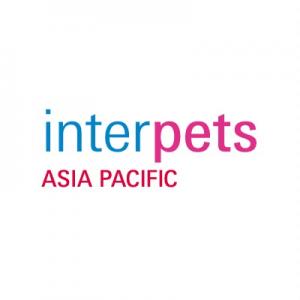 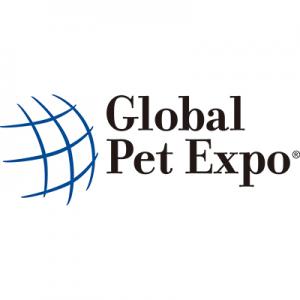 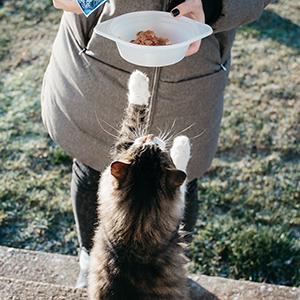 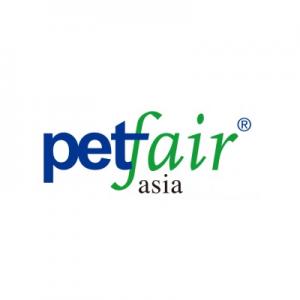 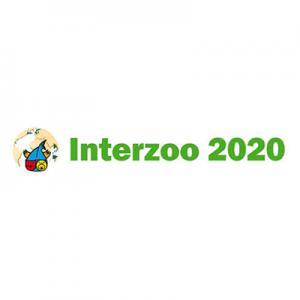